Being involved in action sports means sometimes not all news is good news. The past few weeks a few TeamFUA guys have been dealing with some injuries that will keep them away from competition for a bit.

In his final round of qualifiers TeamFUA motocross racer Michael Barnum tore his ACL and MCL and will need surgery forcing him to sit out of Loretta Lynn's Amateur National this year.

TeamFUA rally car driver Jeff Berlin was involved in a crash nowhere near his race Subaru, which proves action sports athletes are at risk no matter what they're doing. Jeff was actually involved in a motorcycle accident that left him with a broken collarbone among other scrapes.

Motocross racer Devin Culbreth also took a step away from racing earlier this year after a nagging foot injury reoccured during qualifiers this year. Though tests showed no broken bones the same foot was run over last year as well as again this year made it extremely difficult for the demand placed on it while racing.

We know all our guys will be able to make complete recoveries and are thankful none of the injuries were life threatening. We're not going to give a time frame that they'll be away from competition because we don't want them back until they are completely ready. These guys put it all on the line for themselves and their sponsors day in and day out, we will do our best to take care of them and we ask fans of the sports and individuals to also provide help support the companies that support these guys.

Jeff Berlin Rally Team - GoFundMe (Includes incentives) for the many motor rebuilds and part replacements needed that are all out of pocket, travel, and now medical bills. Jeff and his crew currently race as a hobby in amateur and pro-am events moving towards a professional racing career. http://www.gofundme.com/savejbr 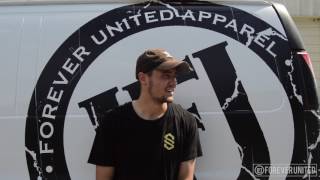 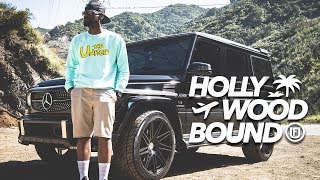 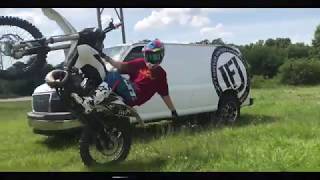